Spotlight on Urban Teachers: Lessons in Scaling and Financial Sustainability

Last Tuesday, Urban Teachers hosted a virtual conversation with partners about how they have approached two questions central to any organization’s core strategy: scaling and financial sustainability.

As well as describing key aspects of their program, from recruitment through induction, 100Kin10 partners were able to get a behind-the-scenes look at critical decision points and ways in which a fellow partner navigated challenges faced by many.

While Urban Teachers’ strategies and tactics are unique to their goals, we abstracted some recommendations based on what’s worked for them on the path to scaling and financial sustainability:

1. Develop an effective program & scale only when proof points have been met
Urban Teachers’ unique program design has contributed to the organization’s success, including 96% of host teachers agreeing that their residents provide additional value to student learning. Due to their ongoing focus for six years in their current operating districts of DC and Baltimore, many schools in those areas no longer have the high turnover issues they previously faced, illustrating the value of the program and serving as a proof point for growth to new cities.

2. Think strategically about how to scale–broad is not always the answer
Urban Teachers invested time and energy honing their program and ensuring that they had the necessary proof points in order to continue to expand - and then decided to go deep versus broad in order to have the most transformative results possible. Their specific goal for this approach? To fill a third of the new teacher pipeline and represent 40% of the teacher workforce in their two current districts (soon to be three, they’re opening a third site in Dallas/Fort Worth in the fall of 2016) over a ten-year commitment, maintaining an intense focus on a small number of districts rather than expanding widely and shallowly.

3. Think creatively about income sources
Financial sustainability is key to running a clinical preparation program, which can be costly and challenging to support via grant awards. Understanding this, Urban Teachers has looked for new ways to cover their costs and in doing so has found a way to decrease their dependency on philanthropy from 65% to 35% of their budget, with plans to shrink that number even more.

A strategy they pursued to do this was a partnership with Johns Hopkins School of Education, which both increased their brand awareness and attractiveness to applicants, as well as enabled them to charge tuition from their residents. While initially concerned that this could hurt their applicant pool, particularly for first-time college goers and diverse candidates, this has actually been the opposite of what they’ve found to date. Urban Teachers was also able to secure AmeriCorps Affiliate Program status this year, allowing them to provide some financial support for their residents as well to help offset this tuition cost.

While recognizing that this current strategy is not the perfect or final, it does represent a key way in which they were able to dramatically lower their dependency on philanthropy while also growing and expanding their work. 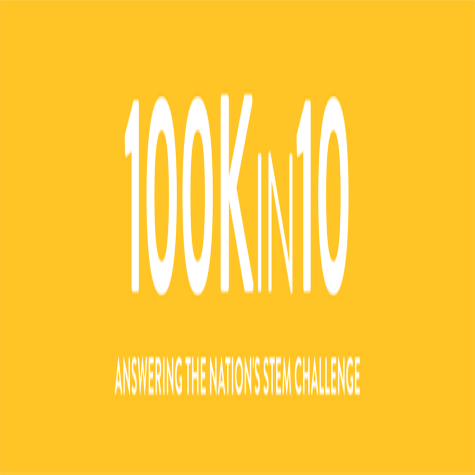 100Kin10 HAS SURPASSED THEIR GOAL TO SUPPORT AND PREPARE 100,000 EXCELLENT STEM TEACHERS FOR AMERICAN CLASSROOMS 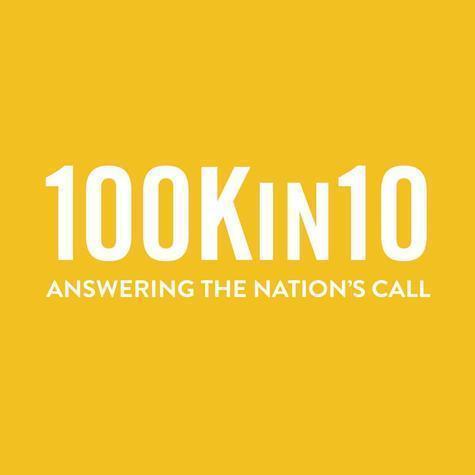 A Call From the People: 100Kin10 Launches the unCommission to Co-Create the Future of STEM 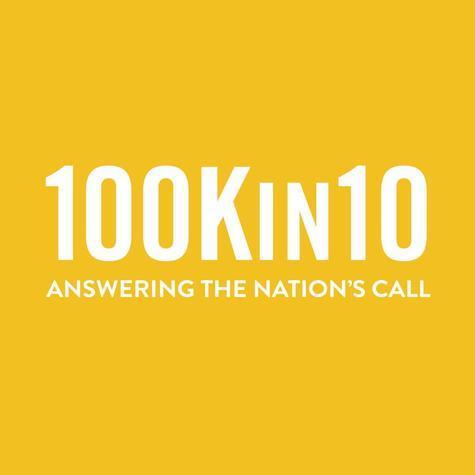