In a piece on the latest scores from the Nation’s Report Card, The Wall Street Journal highlights the work of 100Kin10 as having contributed to the progress that has been made, though much work remains to be done.

Read the full article here, or below.

The latest test scores from the Nation’s Report Card show that about two-thirds of students aren’t proficient in science despite rising scores for elementary- and middle-school students.

Results of the 2015 National Assessment of Educational Progress science exam were released Thursday. The exam, conducted every few years, determines how students are performing in science, a field of study considered essential to competing in a global economy.

Despite some progress, “we’ve got a continued sense of urgency” in educating the future workforce the nation needs in science, technology, engineering and math, said U.S. Secretary of Education John B. King Jr.

NAEP results are based on a national sampling of students in fourth, eighth and 12th grades at public and private schools. The 2015 science exam was given to 237,300 students in 46 states and U.S. Defense Department schools. The students were tested in physical science, life science and earth and space sciences.

John Holdren, President Barack Obama’s science adviser, said the results show success at reaching children in the earlier grades as science is being made more exciting. “We will see it reflected in the years ahead in the 12th-grade scores as well,” he said.

Of 12th-graders, 78% weren’t proficient, with scores at “basic” or “below basic” achievement levels. Twenty percent scored at the “proficient” level, while 2% achieved the highest level of “advanced.”

In eighth grade, 66% of students scored at basic or below basic levels, 32% at proficient and 2% at advanced.

Fourth-grade students fared better than the other grades with 62% scoring at basic or below basic, 37% at proficient and 1% at advanced.

Bill Bushaw, executive director of the National Assessment Governing Board, said he considers the NAEP exam to be more challenging than other exams that measure science. The board oversees the NAEP exam.

A silver lining in the results is that fourth-grade girls scored the same as boys as efforts are made nationwide to get more girls interested in science, technology, engineering and math, known as STEM. Girls gained five points to tie the boys at 154. Girls at the other grade levels also improved but still trail their male peers.

The results also show that an achievement gap continues between white and minority students, but it narrowed as black and Hispanic students made greater gains.

States also were assessed in science at public schools for fourth- and eighth-grade. New Hampshire and Vermont had high showings in both grades, while California and Mississippi had low ones in both.

Mr. King said early exposure to STEM, a significant investment in pre-K and having well-prepared science teachers, might be helping some states improve.

The education department says one million additional graduates in STEM fields will be needed by 2022 to fill jobs in software development, computer systems analysis, biomedical engineering and other technical fields.

“Our nation’s future is inextricably linked to how well we educate our students in science, technology, engineering and mathematics,” Mr. King said. “Without a strong education in these vital disciplines, our nation cannot compete in a global economy.” 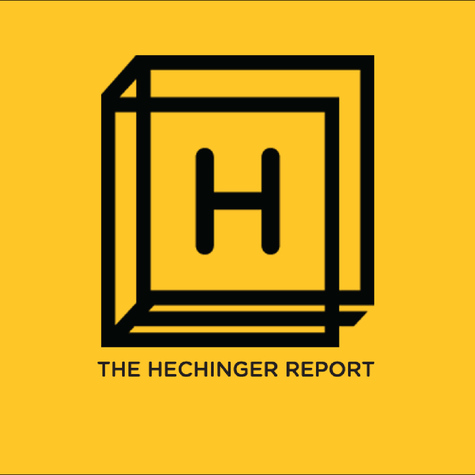 Future of Learning: How to Make STEM Culturally Responsive 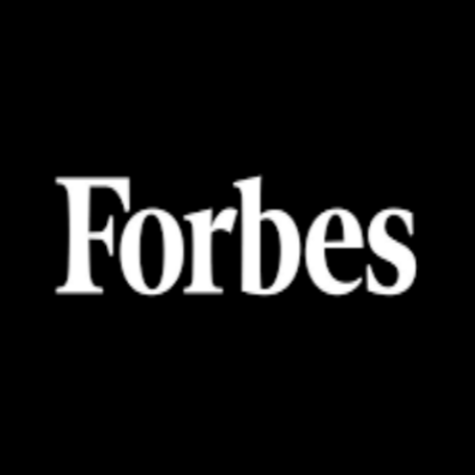 Before They Were Scientists, They Were Students. These Are The Teachers Who Inspired COVID-19’s Leading Experts To Change The World. 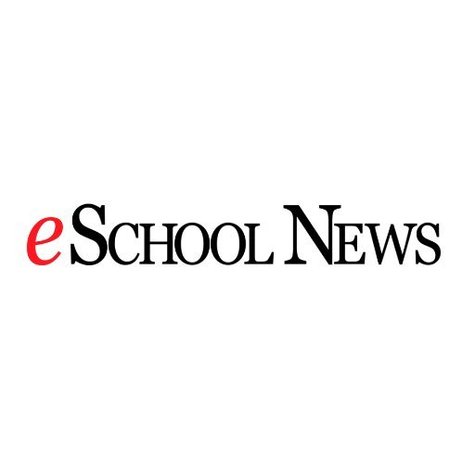