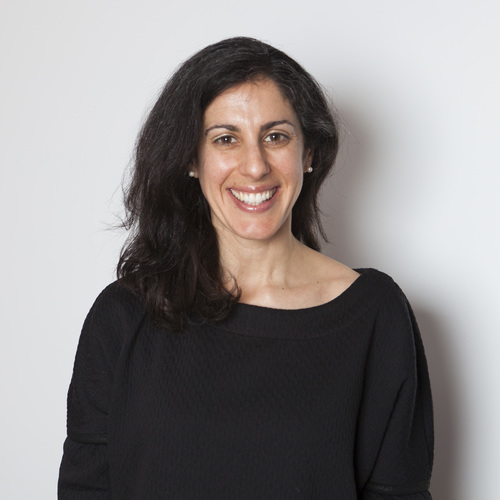 Talia is widely recognized for her visionary and innovative approach to tackling large, systemic challenges. At 100Kin10, she’s creating a new model for networked, nimble, and iterative collaboration that’s relentlessly focused on identifying—and solving—some of our most intractable social challenges. Under her leadership, what began as a call in President Obama’s 2011 State of the Union address for 100,000 excellent STEM teachers in 10 years is becoming a reality, with more than 250 leading organizations from across sectors coming together in an unprecedented movement to train and retain 100,000 excellent STEM teachers by 2021. With 100Kin10, Talia is building a new type of collective-impact effort that breaks the mold for how organizations collaborate, learn from one another, and together tackle challenges that none could successfully address on its own.

Talia is a frequent public speaker and moderator, focusing on social innovation, science and technology, education, philanthropy, and the tenuous balancing act that is running a start-up, being a mother and trying to have a life. Over the past several years, she’s led sessions or been a featured speaker at the White House, the Philanthropy Roundtable, CA Technologies, Scientific American, US News STEM Solutions, the National Institutes of Health, CECP, Grantmakers for Effective Organizations, the Yale School of Management, and the Social Impact Exchange’s Conference on Scaling Impact, among others. Widely known for her thought leadership, she has been published or profiled in The Washington Post, The Boston Globe, the Smithsonian, CNN Money, US News and World Report, GOOD, and Sirius’s “Leadership in Action” series.
Her work was called out as “the most important effort” in STEM teacher preparation by The New York Times in 2013; was celebrated on-stage by President Clinton as his favorite commitment to come out of CGI America and was applauded by President Obama in a personalized video address to the 100Kin10 network in 2014; and, in 2015, she was called a “leading STEM communicator” by the White House.

Talia earned her chops in education and philanthropy working with amazing mentors as a Program Officer and the Senior Manager of STEM Teacher Initiatives at Carnegie Corporation of New York from 2007-13, and as part of Chancellor Joel Klein’s leadership team at the New York City Department of Education before that. Before she decided not to practice law (at least for now), Talia clerked for Judge Robert Sack of the Second Circuit Federal Court of Appeals and was the first Workers’ Rights Legal Fellow at New York Jobs with Justice. In law school, Talia spent an absurd amount of time at the Berkman Center for Internet & Society and wrote about the role of public/private spaces and institutions.